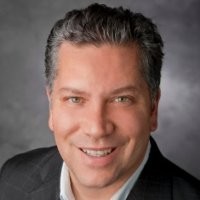 AICA Team is truly excited to announce that Todd Fabacher has joined as an Angel member!

He is a serial entrepreneur with several successful initiatives - more recently under the umbrella of Digital Pomegranate. DP is based in Gyumri, it started out as a contractor company but has now transitioned into growing start-up initiatives such as Express VAT, TriviaMatic and others. Digital Pomegranate has built a remarkable roster of clients both in the private and public sectors such as Sony and the UK Government. It would not be an exaggeration to say that Todd Fabacher and DP have put Gyumri on the map as a technology center.

We’re sure he will add a tremendous amount of insights and strengthen our network further! 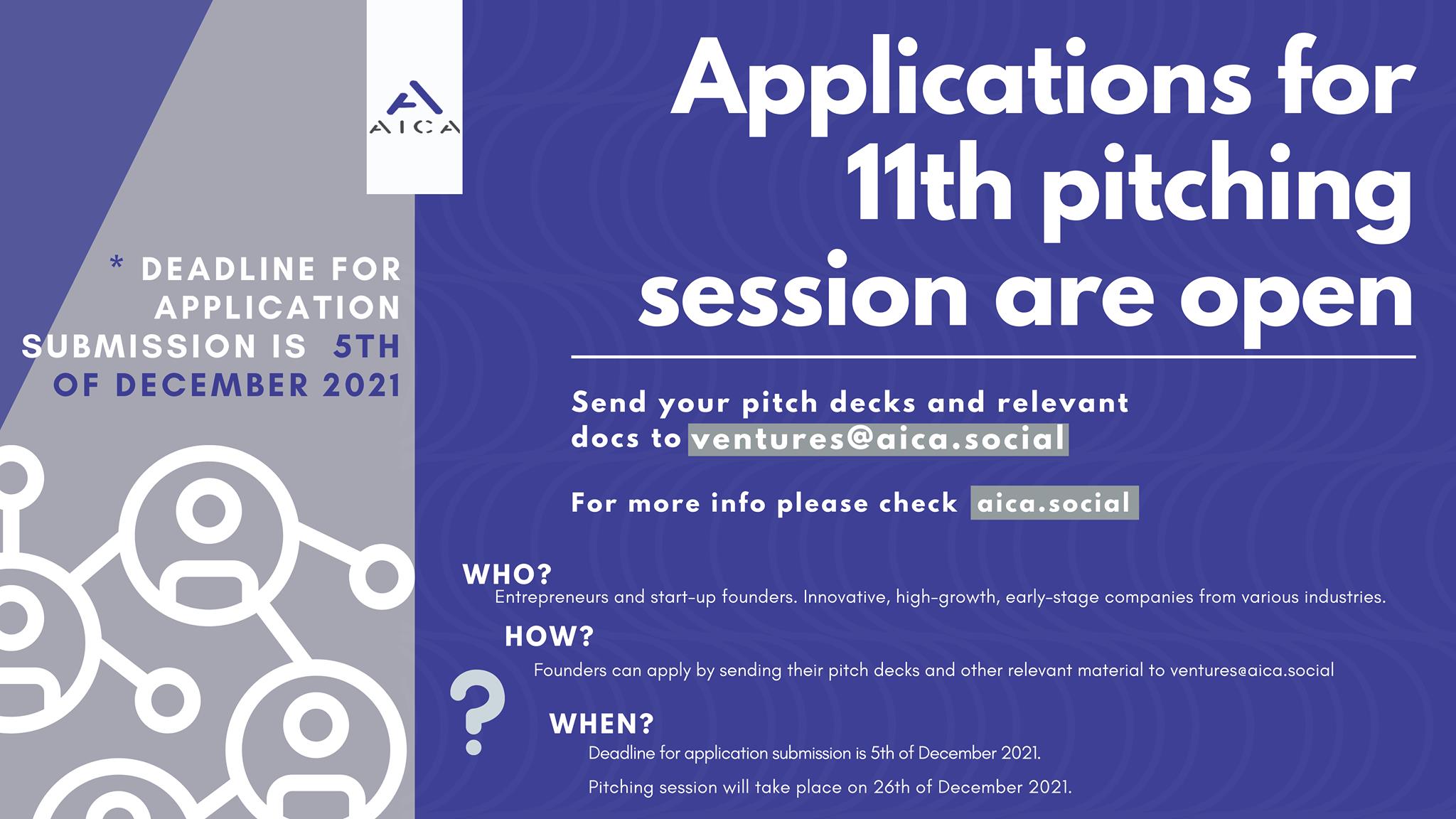 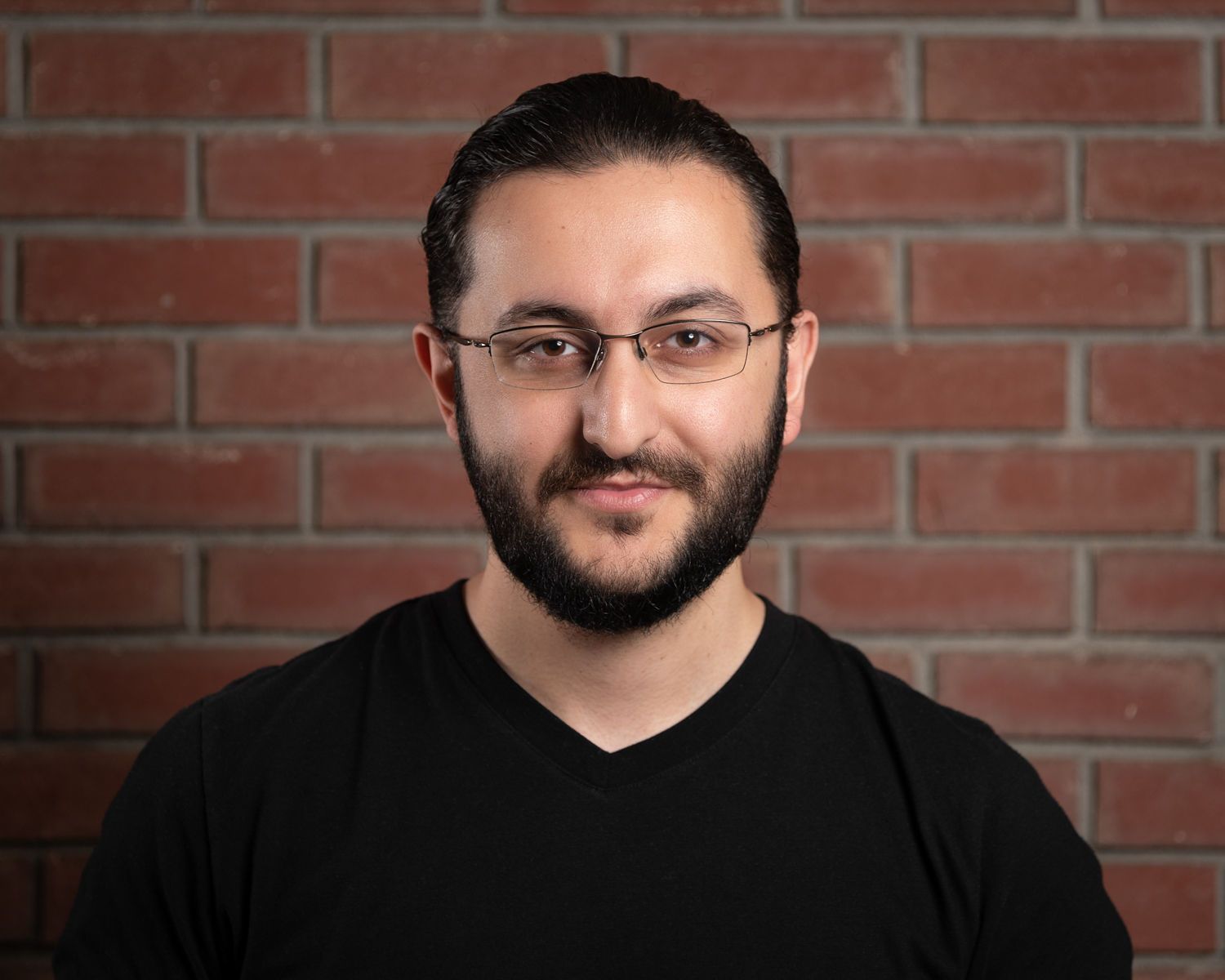 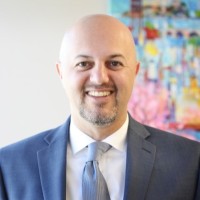 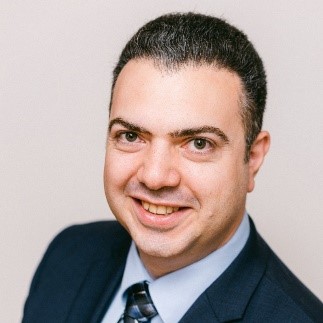