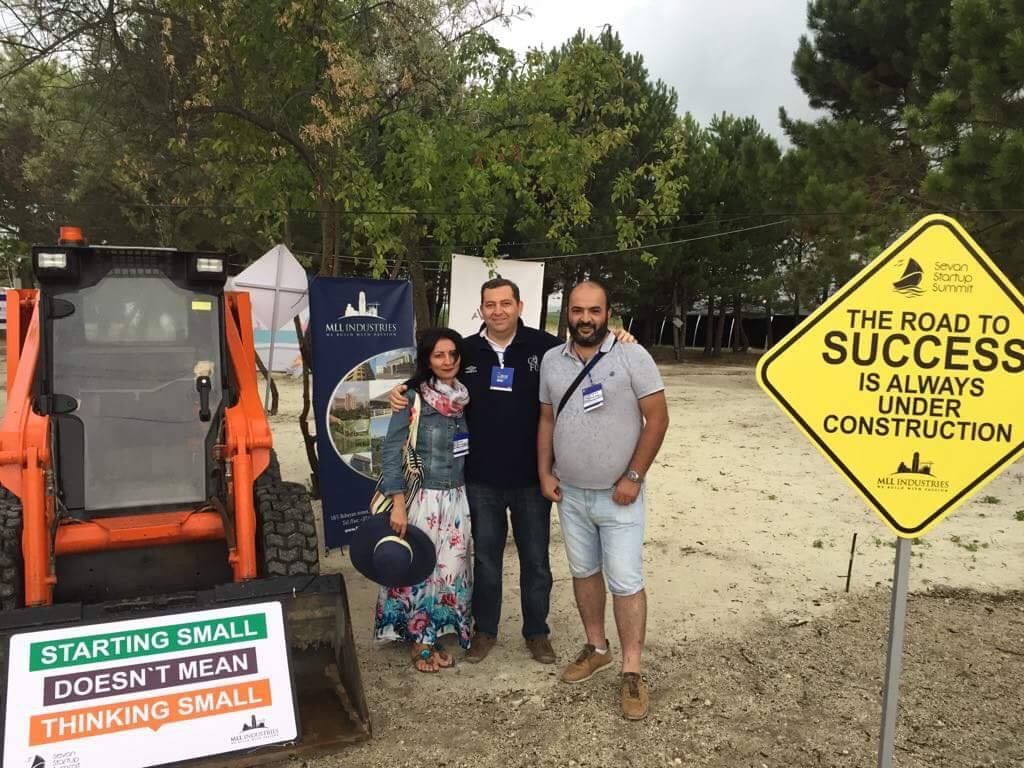 It is the first outdoor campsite-based forum that fosters intensive deal-making and immersive conversations about the most burning topics in entrepreneurship today. The summit attracts leading Angels, Venture Capitalists, Entrepreneurs and Policy Makers willing to join their peers in an intimate setting to think, act and transform their environment via entrepreneurship.

Sevan Startup Summit 2018, the Gala event of all the Summits held this year, will be organized at the shore of Lake Sevan. After two successful international Summits in the UAE and India held earlier this year, the organizers are getting ready for the Gala event. It will gather about 1000 entrepreneurs from all over the globe and build a new bridge for cooperation. From July 22nd to 29th the participants will live in tents and share common lifestyle, which as practice shows, leads to more constructive cooperation.

The Summit 2018 includes a week-long micro-acceleration programme with the investment fund of $100,000, supplemented by a series of deep-topic workshops for qualified startups, introductory sessions for aspiring entrepreneurs, and dialogues with inspiring leaders.

Among the announced speakers so far you can find Alexander Galitsky (managing partner at Almaz Capital ) who was numerous times honored as the most influential person in the Russian IT and Internet industry by Forbes, Rouben Vardanyan (co-founder of FAST – Foundation for Armenian Science and Technology and IDeA Foundation) an Armenian-Russian impact investor and social entrepreneur known both for his financial projects as well as his deep reaching philanthropic programs, Eli Talmor (professor at London Business School and the founder of Institute of Private Equity) one of the members of the nomination committee for the Nobel Prize in Economic Sciences and many other influential individuals. 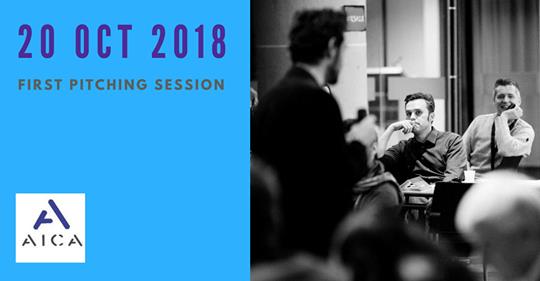 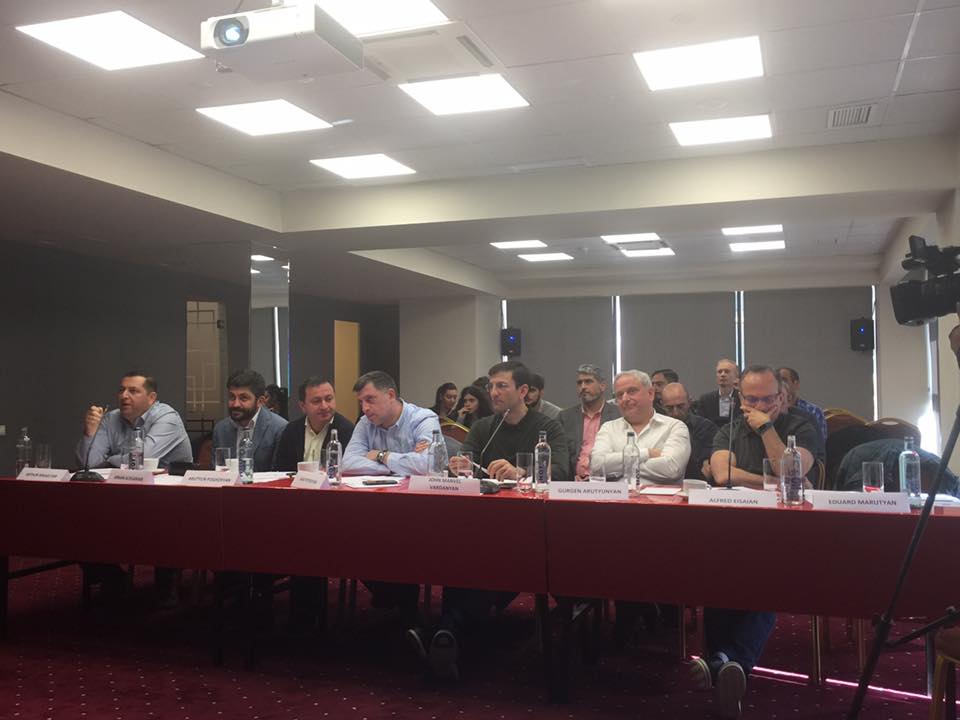 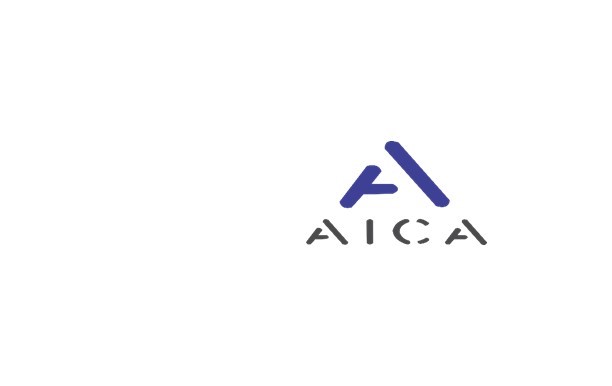 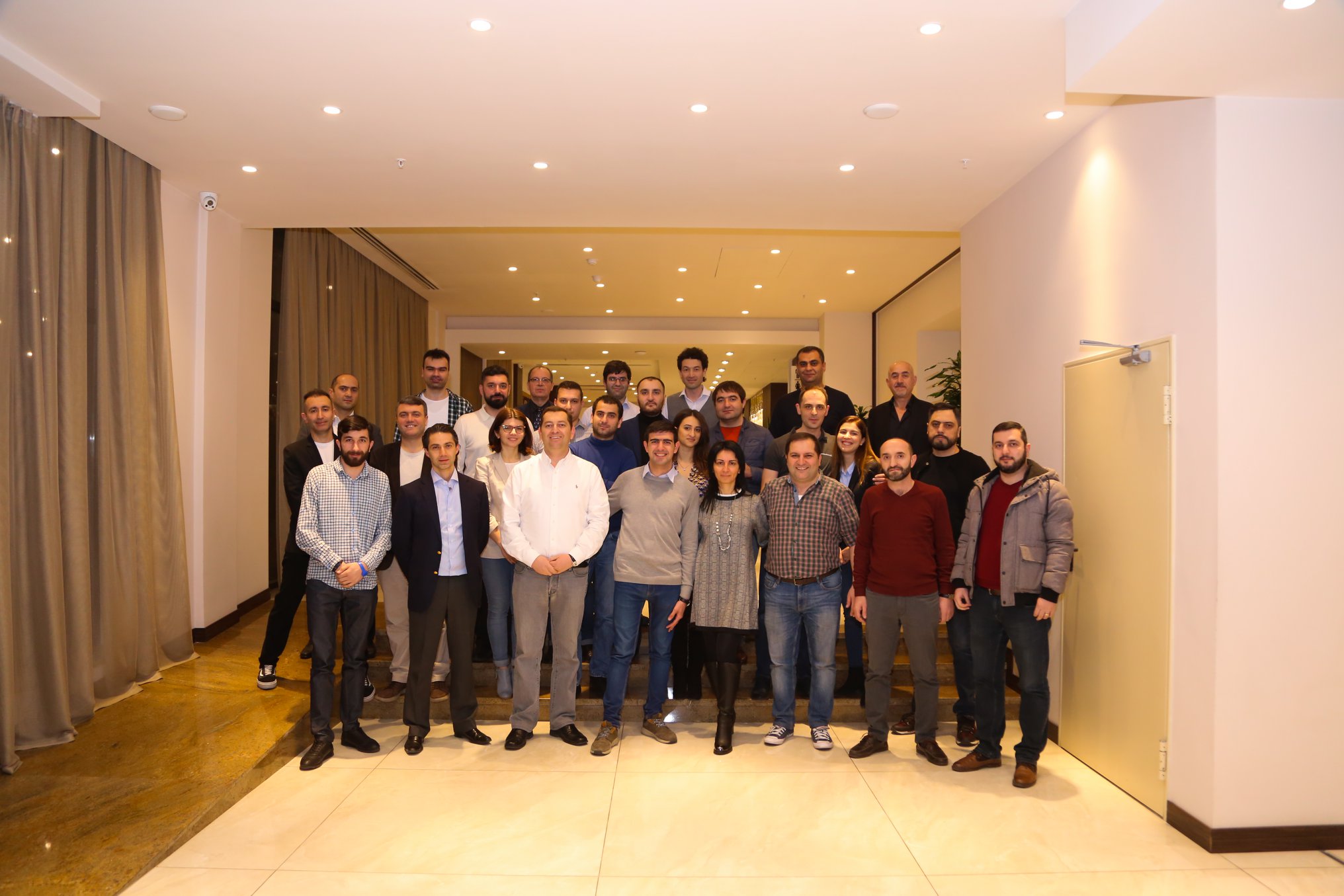